His magical voice, as melodious as the harp of the heaven and his  humble persona are the legacy left by Late Sri S P Bala Subrahmanyam.

With his euphonious voice, SPB  garnered millions of fans who find his music as melodious as the Sapthaswaras. Known for his gracious contributions to the film industry, Sripathi Panditaradhyula Bala Subrahmanyam was a musician, singer, actor and a producer.

Owing to his talents, SPB was graced with titles like Kala Prapoorna, Gana Gandharva and Gana Vidhushi. Considered to be a prominent person in  Indian cinema, he was one of the best singers in the country. His work for the Telugu, Tamil, Kannada, Malayalam and Hindi industries is well-known. Through his career, he has sung more than 40,000 songs in different languages.

Balasubrahmanyam was born on 4th June 1946 in Konetammapeta, Pallipattu, Chittoor District, which is now referred as Tiruvallur, Tamil Nadu. He was born in a Brahmin family and his father, S. P. Sambamurthy, was a well-known Harikatha artist.

Starting from the year 1969, Balu started getting a lot of opportunities to sing in films. His songs were especially popular among the youth. He lent his voice for almost all leading actors. He used to note down their mannerisms and would sing to match their gestures and style. This is also the reason why the Telugu audience hail him as the successor of the legendary Ghantasala. There was a time when Ghantasala was the only voice for songs featuring NTR and ANR. Fans of these
stars were very particular about it and they never accepted other singers. But then, on the advice of film maker Chalapathi Rao, Balu modified his voice and sang for both NTR and ANR and he did an amazing work without hurting the feelings of their fans. After Ghantasala, only Balu was the singer who did an exceptional job and made the  audience feel that the songs were being sung by NTR and ANR themselves. Balu started his journey in 1966 by singing in the film Sri Sri Sri
Mariyadaramanna and continued to have a very memorable musical journey in 16 languages and he sang nearly 40,000 songs.

Following Sri Sri Sri Maryada Ramanna in 1966, he went on to sing in Vishvanaath’s 'Private Master'. In 1968, he sang  for  the films Sukha Dukhalu, Paala Manasulu, Maya Mandiram and Raja Yogam followed by the  films Sri Rama Katha, Manchi Mitrulu, Bangaru Panjaram, and Nindu Hrudayalu.  Not only in Telugu language, he also sang in Tamil, Kannada and Malayalam. During the 70s, Balu sang for the films Badipanthulu, Manavudu Daanavudu, Papam Pasivadu, Dongalaku Donnga and many more films.

He gained immense popularity with the film  Sankarabharanam. With the film, SPB got international fame and he also became the pride of India. In the same year, SPB proved his versatility by singing for the film “Ram Robert Rahim”. In super hit film Abhishekam, Balu’s song “Na kallu chebutunnayi”  went on to become the song of the year and it is still an all-time favourite of Telugu audience.
He sang in  some major hits like Devata, Sagars Sangamam, Sitara, Mayuri, Manchu Pallaki, Rudravina, Abhilasha, Alapana, Shruti Layalu, Geetanjali,  Jagadeka Veerudu Athiloka Sundari, Bobbili Raja, Kondavithi Donga, Kokila, Kodama Simham, Kshana Kshanam, Sitaramayyagari Manavaralu , Aditya 369 and Jodi.
He started the new decade by singing for stars like Chiru and Nagarjuna. He sang for films like Nuvvu Vasthavani, Sardukupodam Randi, Azad, Devullu, Jayam Manadera, Chirunavvu Tho, Narasimha Naidu, Murari, Devi Puthrudu, Priyamina Neeku, Yeduruleni Manishi, Student Number One, Sampangi, Sri Manjunatha and Takkari Donga. His last song was for the upcoming film Annaatthe which features Rajinikanth. He sang the introduction song for the film which has music composed by D. Imman.

He entered the Bollywood industry with the film 'Ek Dujeke Liye'. He  impressed the audience with his mellifluous voice in films like Sagar, Saajan, Maine Pyar Kiya, Hum Aapke Hai Kaun, Hum Se Hai Mukabula, Tu Hai Mera Dil, Andaz Apna Apna, Love Birds, Hindustani, Dunia Dil Walonki, Daud, etc. He was also graced with the National Award as the Best Singer for his song 'Tere Mere Beach Me'.
Bala Subrahmanyam also proved his excellence as an actor. In 1990, Balu played the protagonist in Tamil film 'Keladi Kanmani'. He was paired opposite actress Radhika. The movie was dubbed in Telugu as Oo Papa Laali. He has acted in prominent roles in films like Prema, Premikudu, Pavitra Bandham, Aaro Pranam, Rakshakudu and Dheerga Sumangalibhava. His  film 'Mithunam'  won a special Nandi award. In most of his films, Balu played supporting roles but he left a mark with his effortless performance.

Balu was also a celebrated as dubbing artist. His plunge as a dubbing artist was something he never expected but it happened with K. Balachander's “Manmadha Leelalu”. The film had Kamal Hasan playing the lead and Balu lent his voice to him. Later, he  dubbed  for established actors like Rajnikanth, Girish Karnad, Bhagyaraja, Gemini Ganesan, Mohan, Vishnuvardhan, Salman Khan, Karthik, Nagesh, Arjun and Raghuvaran. He dubbed for Kamal Hassan in all his Tamil films that were dubbed into Telugu language. In  Dasavataram Balu lent his voice for 7 of the ten roles played by Kamal. For the film Annamayya , Balu was honoured with a Nandi Award for Best Dubbing Artist. He also lent his voice for the character of 'Gandhi' played by Ben Kingsley, the film directed by David Attenborough.  He achieved a Guinness World  record as the singer with the highest songs recorded. He won 6 National Awards, 6 Filmfare Awards South and one Filmfare Award. He got his first national award in 1979 for the musical extravaganza 'Sankarabharanam'. Balu won another national award in 1981 for the
Hindi film 'Ek Duje ke Liye'. Later, he received national awards for Sagara Sangamam, Rudravina, Sangeetha Sagara Ganayogi Panchakshara Gavai (Kannada), and Minsara Kanau (Tamil). He received the Nandi State award as the Best Singer, Best Dubbing Artist, Best Music Director and also as Best Supporting Actor at least 25 times. Balu was also honoured with several awards from State Governments of Karnataka and Tamil Nadu. He was graced with honorary doctorates from prestigious universities like Andhra University. In the year 2001,
SPB was graced with Padma Shri and in 2011, he got the Padma Bhushan.

Balu also left an unforgettable mark on the small screen. He had his own TV show Paaduta Teeyaga. The first season of the reality singing show started in 1996. Through the show, Balu encouraged several new singers. His also wooed audiences with the singing program Swarabhishekam, on which he shared several details and experiences of his professional career.

Balu was diagnosed with Covid19 in August and he succumbed to the deadly disease after being at the hospital for almost 50 days. The death of the multi-faceted legend came as a huge blow to the industry as well as his fans.
We pay our sincere tribute to the man who guided and  influenced many. 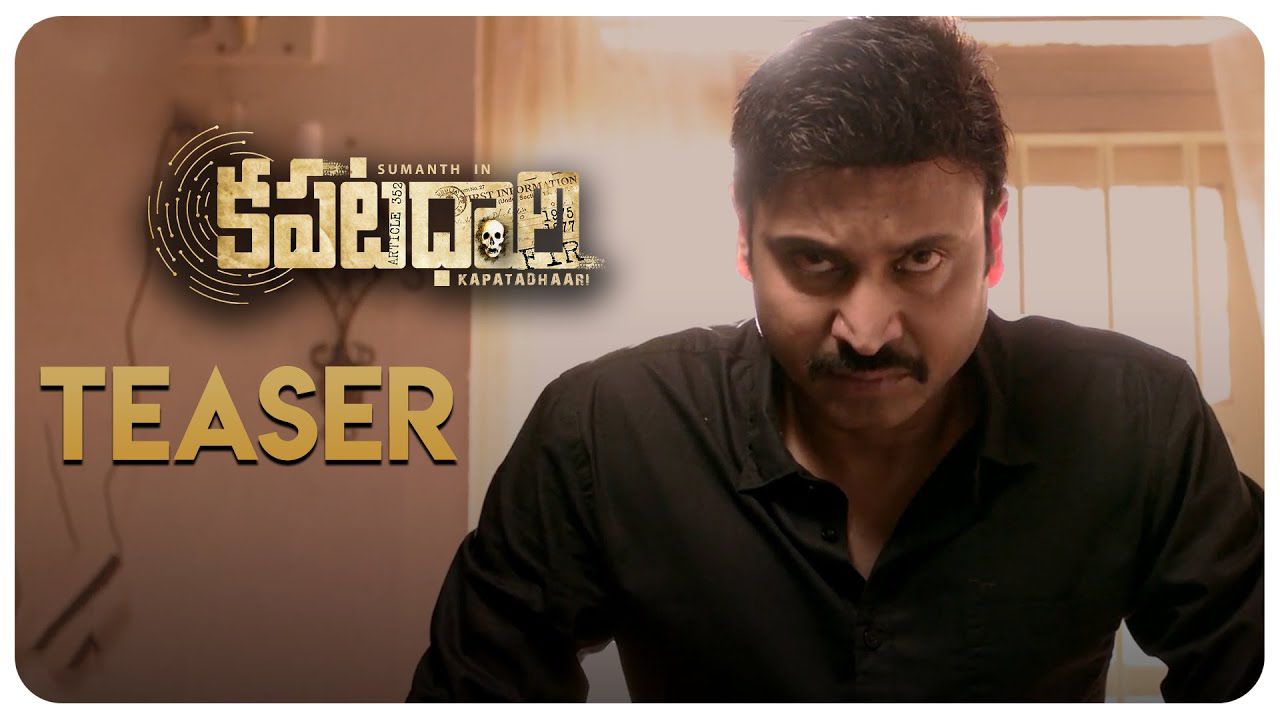 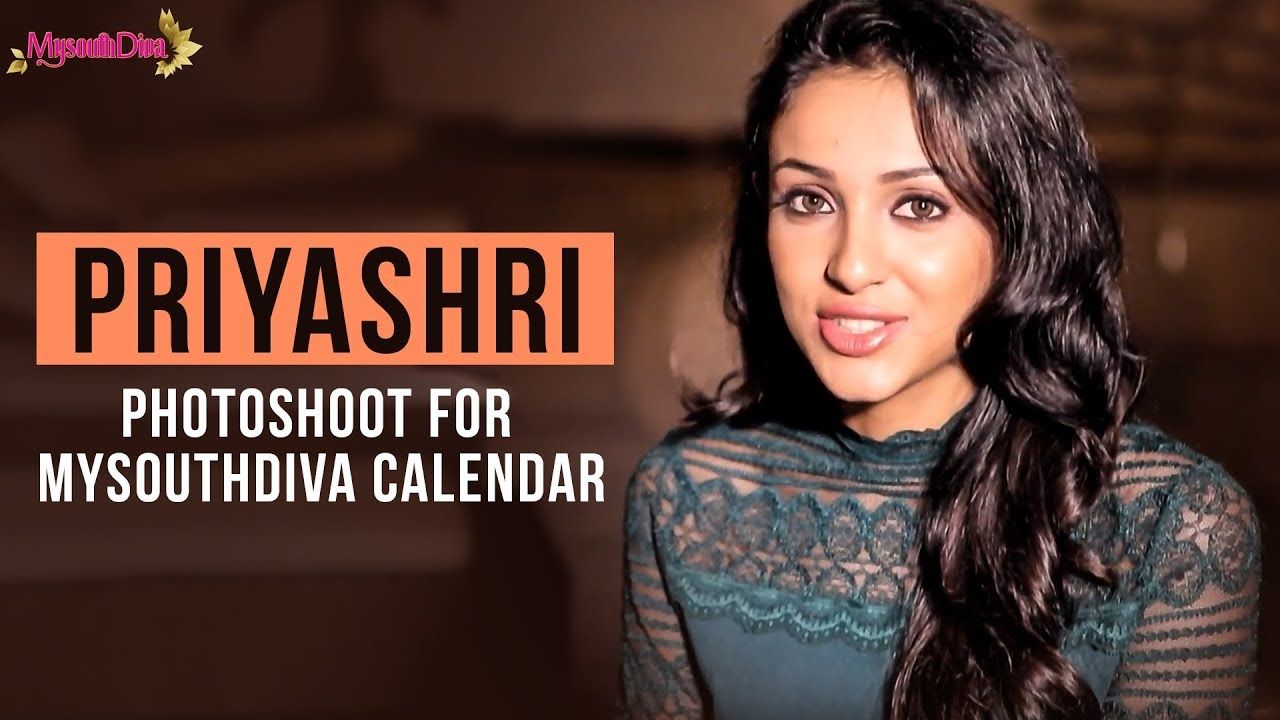 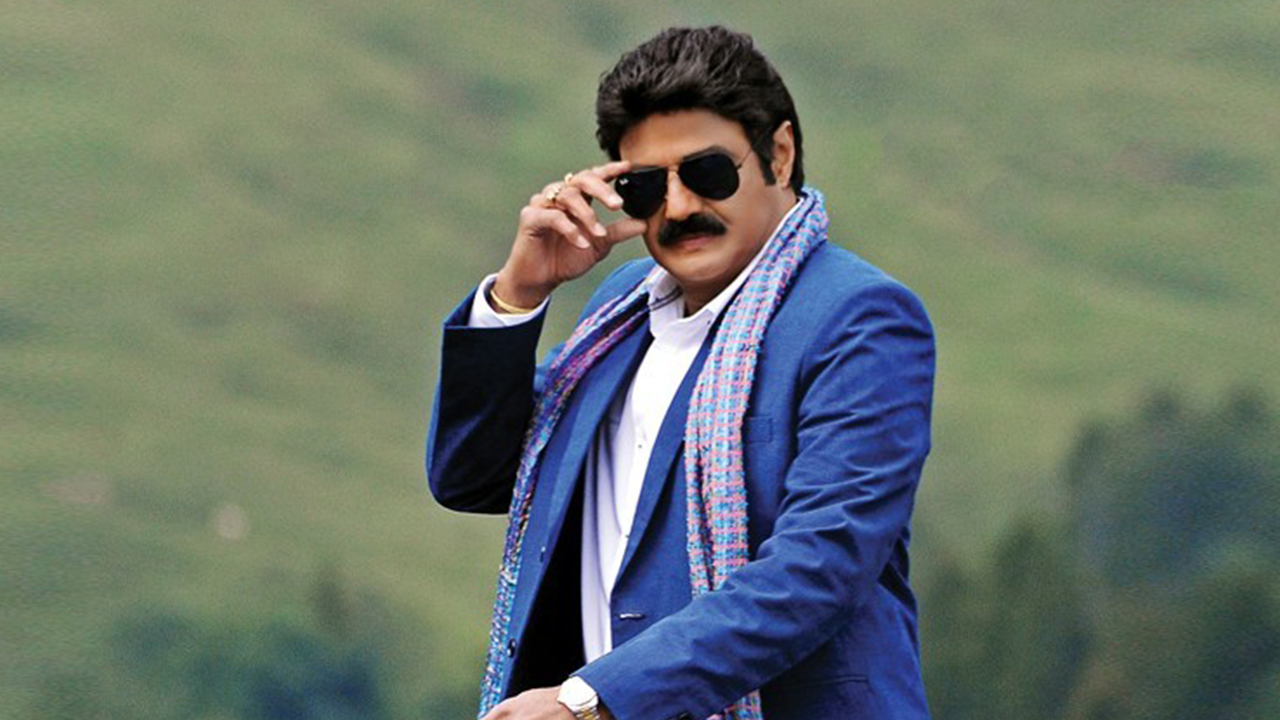 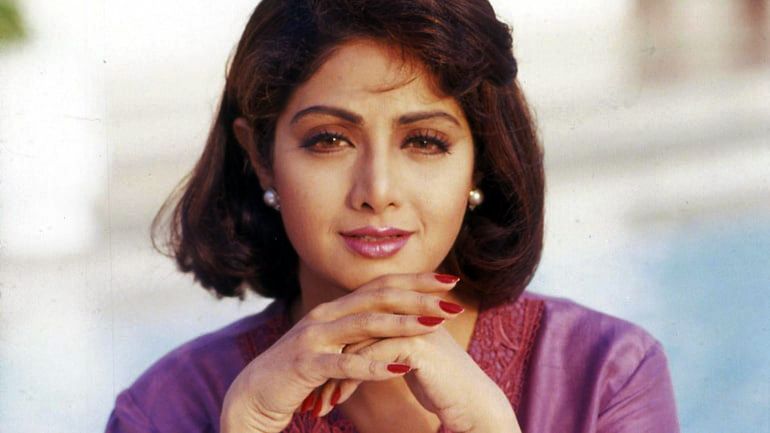 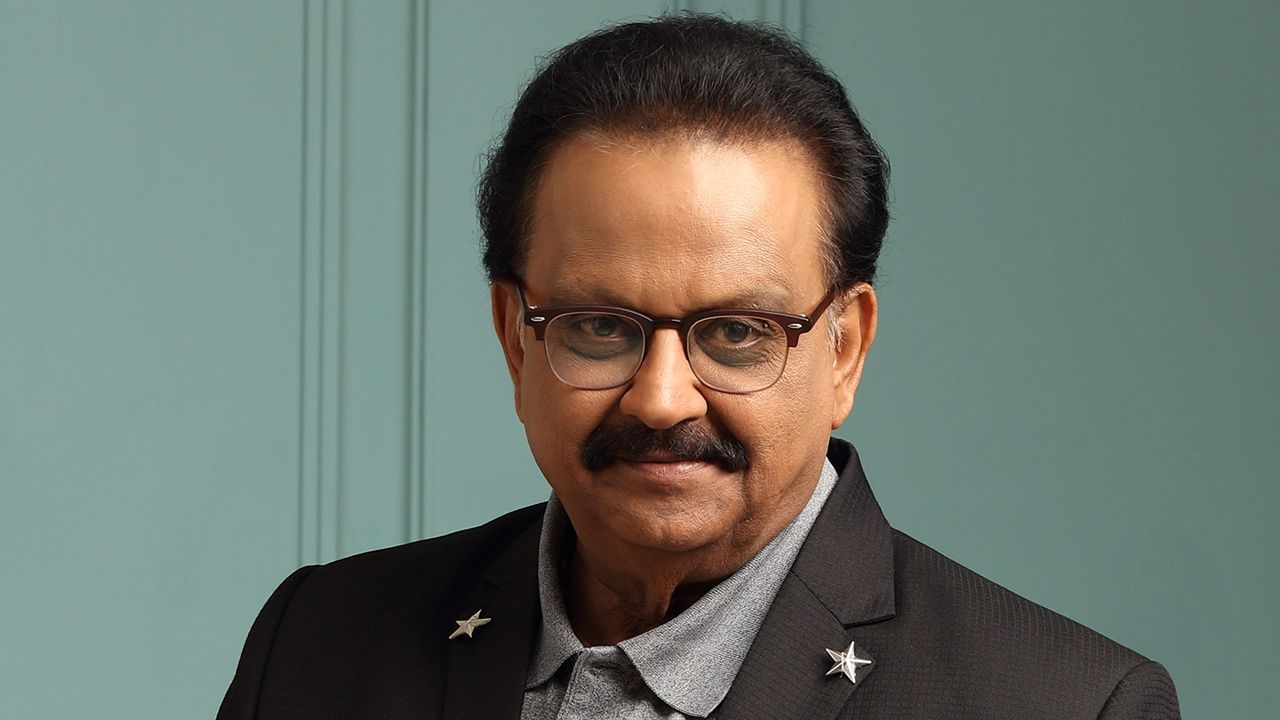 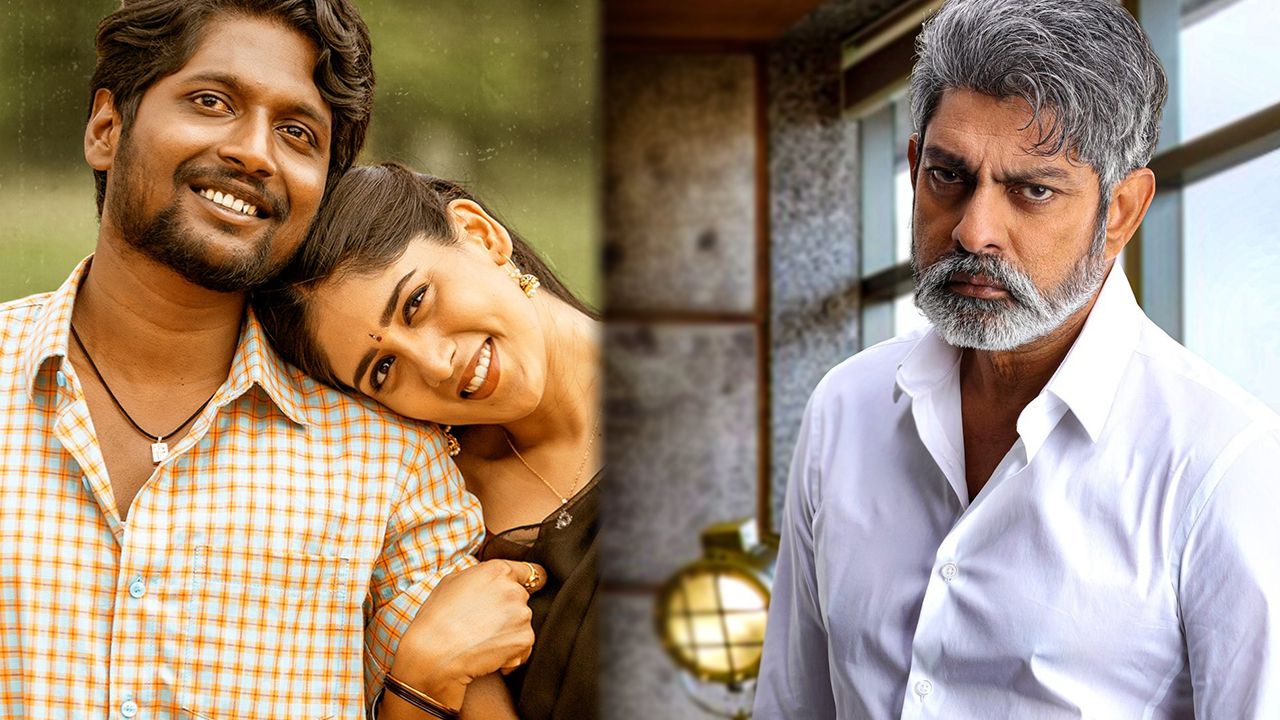 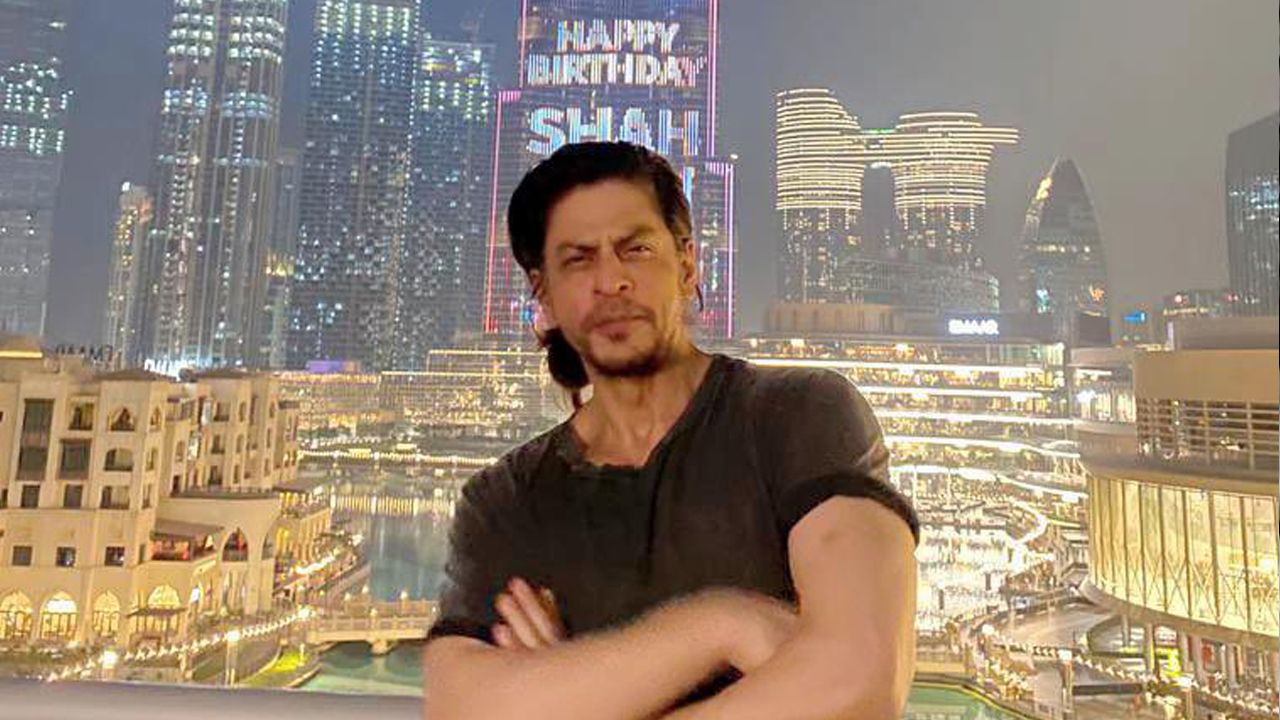 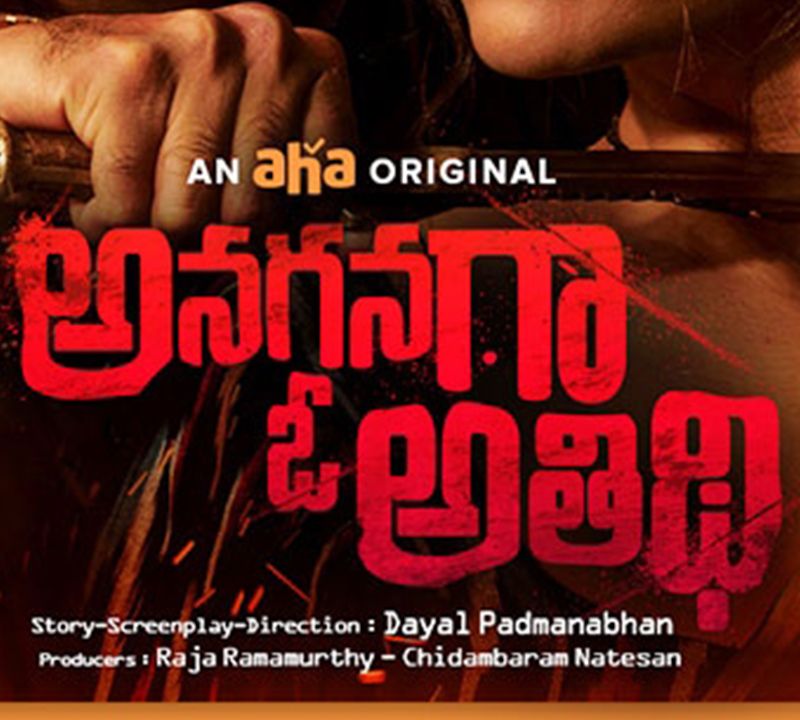 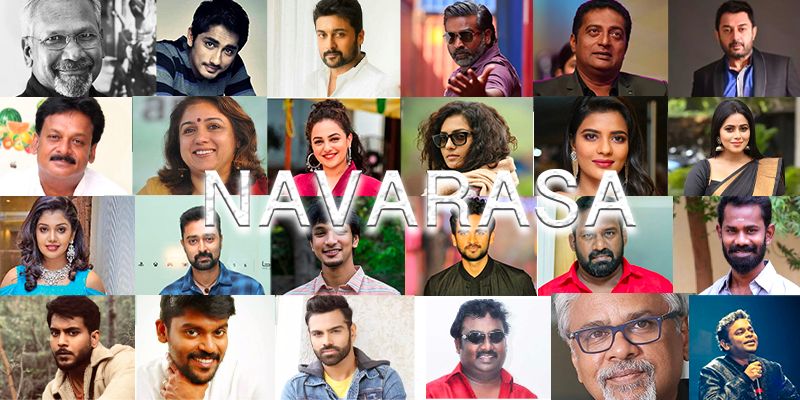 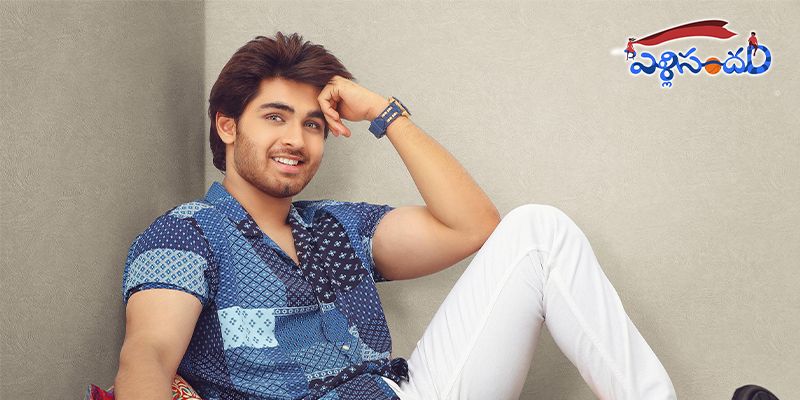 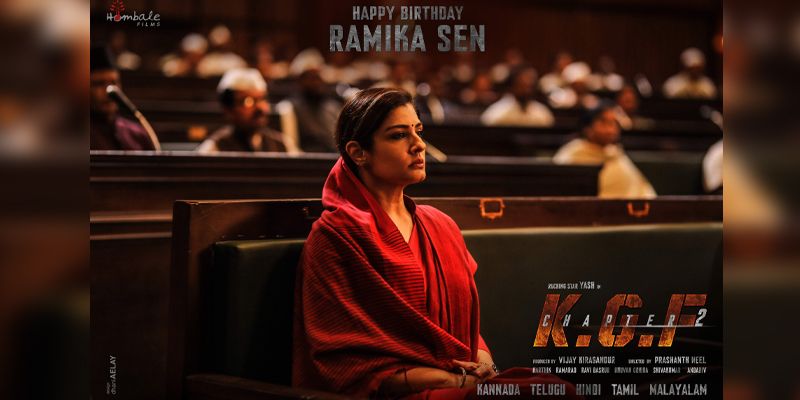